Consistently Perform Well In All Aspects of Life: Win and Make Better Money The Right Way

“Consistently perform well in all aspects of life: Win and make better money the right way.” 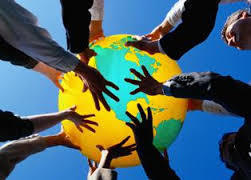 Something annoys me every time it happens. While doing my track training at a local high school (the high school is not important) I see and hear teenagers using racial slurs and denigrating each other.  I know we are taking about teenagers whether they are thinking they are “being cool” or “using it as intimidation”.

A few days ago, it was something I hadn’t seen before. Football players were using racial slurs while their coaches were present. One set of coaches were high school coaches and the other set of coaches were coaching middle school kids preparing to play for their high school. Racial slurs were being used by the high school teenagers to their teammates during practice and while taking water breaks.  The middle school team wasn’t using racial slurs or denigrating each other.  In fact, during their conditioning a teammate was last in finishing his track work and the whole team ran to him with him finishing ahead of some of them on purpose.  Obviously, learning how to run track would make it easier for this boy as the players and coaches are relying mostly on talent at that age so he doesn’t always finish last.

Stopping the “nonsense” of teammates using racial slurs and denigrating each other has high-value worth for forward performance progress socially and environmentally.  Leadership by the coaches would be of great use.  If I was a coach, I wouldn’t allow my players (team) to use racial slurs or denigrating word choices.  My working with athletes at all levels the use of racial slurs and denigrating word choices might work temporarily but not as they progress to realize it takes real learning and application of skill to progress from high school to college to professional in anything they choose to do in education, sports, business, and life.

Cultivating this approach develops, builds, and grows character and dignity which is of high-value worth as we are experiencing societal and cultural transformation in America and throughout the globe.

Be a good listener:  Personally, we the people (everyone), want each person to thrive.”

Where is the new talent pool?  It’s within you!  Take a look at these professions:

Is it within you?  Be and/or become any of the professions of your liking and you will be able to forward practical perform winning valued money doing so.  For example, you might work for a few minutes, hours, days, weeks, months, quarters, seasonally, or years doing one or any combination of the profession(s).

Your reply to “what do you do?” might be, “I’m an entrepreneur, engineer, professional speaker, writer, professional athlete, politician, doctor, actor, consultant, and coach.”  They might give you an uncertain look.  You reply, “I’m paid (valued money) doing each”.

What combination will you use to thrive?

“You can’t use up creativity. The more you use, the more you have.” – Maya Angelou

Looking to deliver this message and relevant messages for clients. 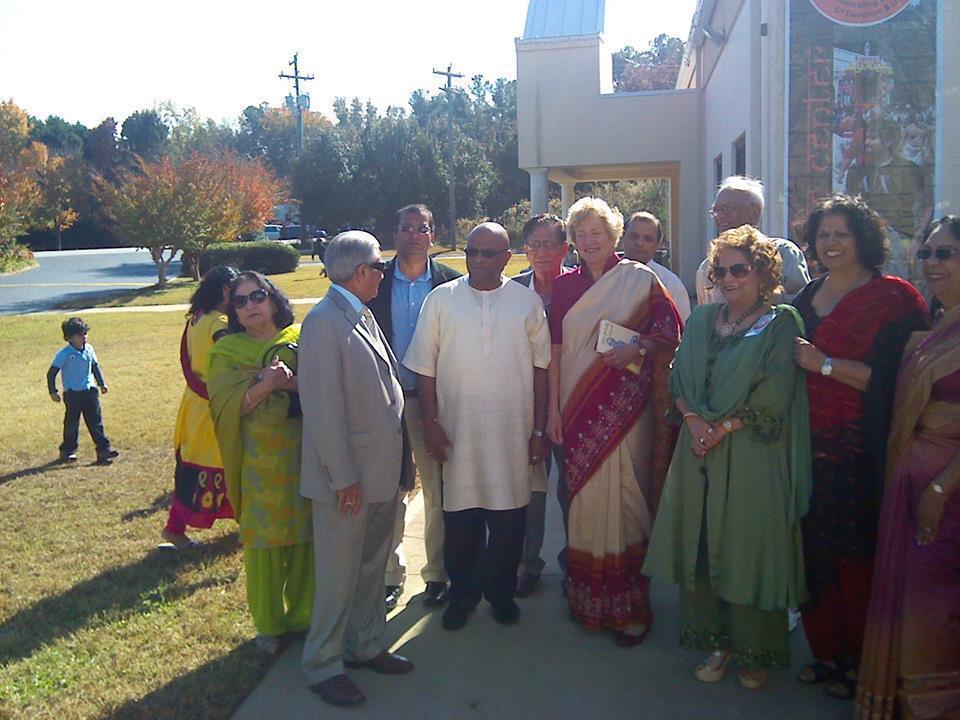